My good friends, Gower and Robyn Smith, throw a good party every 4th July at their well appointed artsy-folksy town house near Coit Tower in San Francisco’s North Beach. The food, wine and friends from all over the world congregate each year to celebrate Independence Day to watch the fireworks over San Francisco’s Bay from the rooftop. 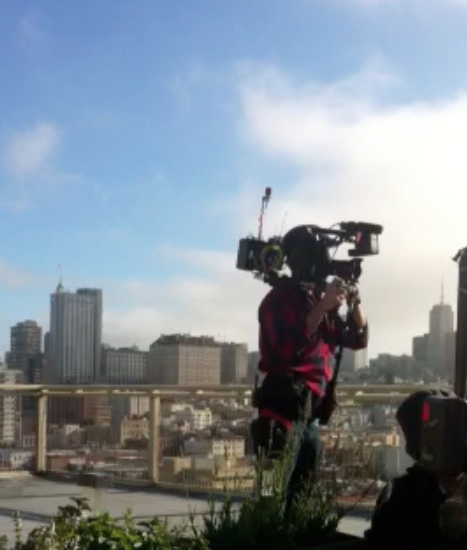 Yesterday’s party had a great addition whilst amid the conversation, the filming of a reality TV show featuring a Silicon Valley start up technology company which is going to be aired on Bravo TV.

Here’s a video of them Filming of Silicon Valley Reality TV Show.