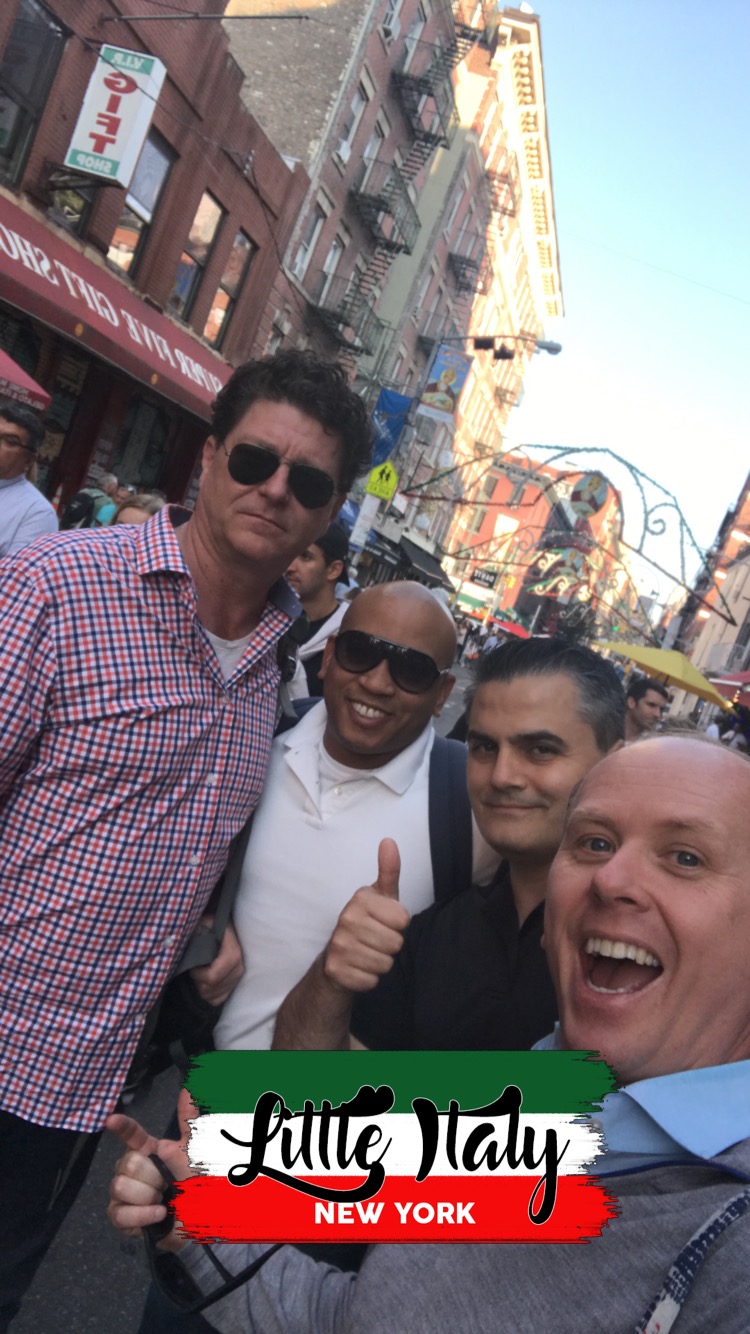 SearchForecast’s methodology has built on many principles explained at https://en.wikipedia.org/wiki/PageRank and the original patents filed by Larry Page (where the PageRank name originated from).

This month’s announcement that the PageRank will be removed from Google Toolbars is yet another way for Google to masquerade their proprietary search algorithm. For those of us with experience in how it really works across hundreds of client sites, we don’t necessarily need to see it. In the past 3-4 years, we have noticed that the PageRank score has changed less often while content optimization is still very much achievable.