I clocked the Google self driving car at 75 miles per hour earlier today on the US 101 heading South around Redwood City. The speed limit is 65 miles per hour. Please slow down! It’s not a good look and very dangerous. Ironically, earlier today, I read of the $1.2B settlement between the Justice Department and Toyota which includes an admission by Toyota that it misled American consumers about two different problems that caused cars to accelerate even as drivers tried to slow them down.

With Apple CarPlay, and a host of other vehicle IP enabled technology (think Tesla), the automotive is now a driving computer. Let’s just not forget there are humans driving on the same roads particularly when the Google self driving car speeding today was a Lexus and that if you didn’t know is a Toyota brand of car! The Lexus ES350 model was one of the cars reported as having “unintended acceleration” issues that resulted in crashes! 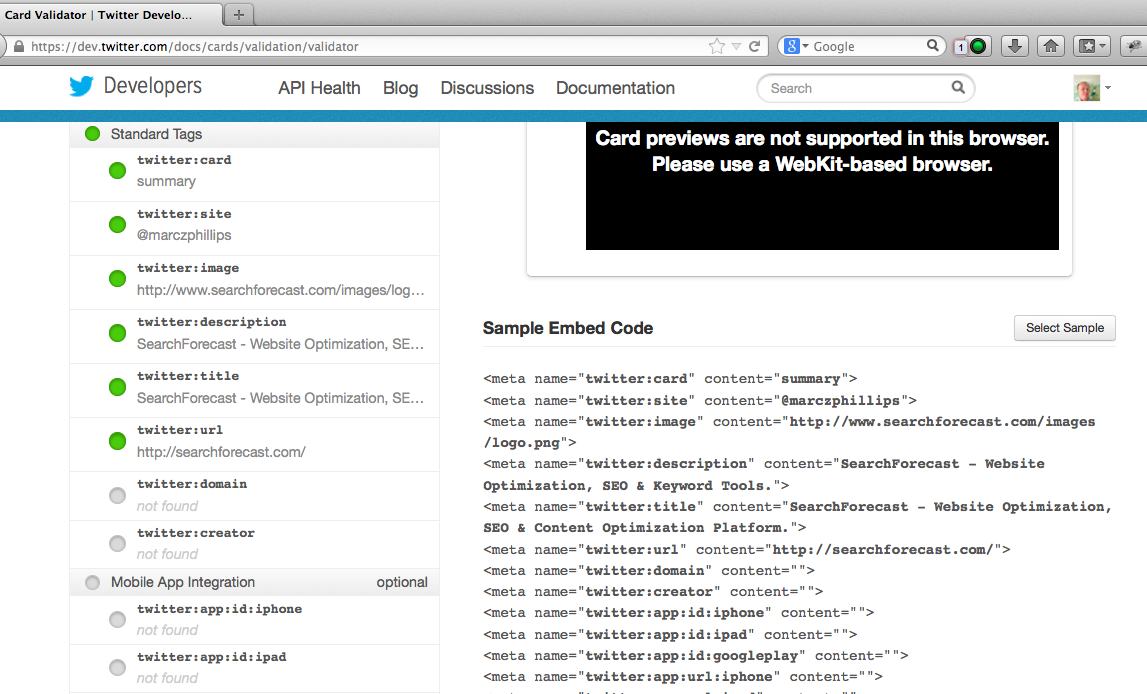