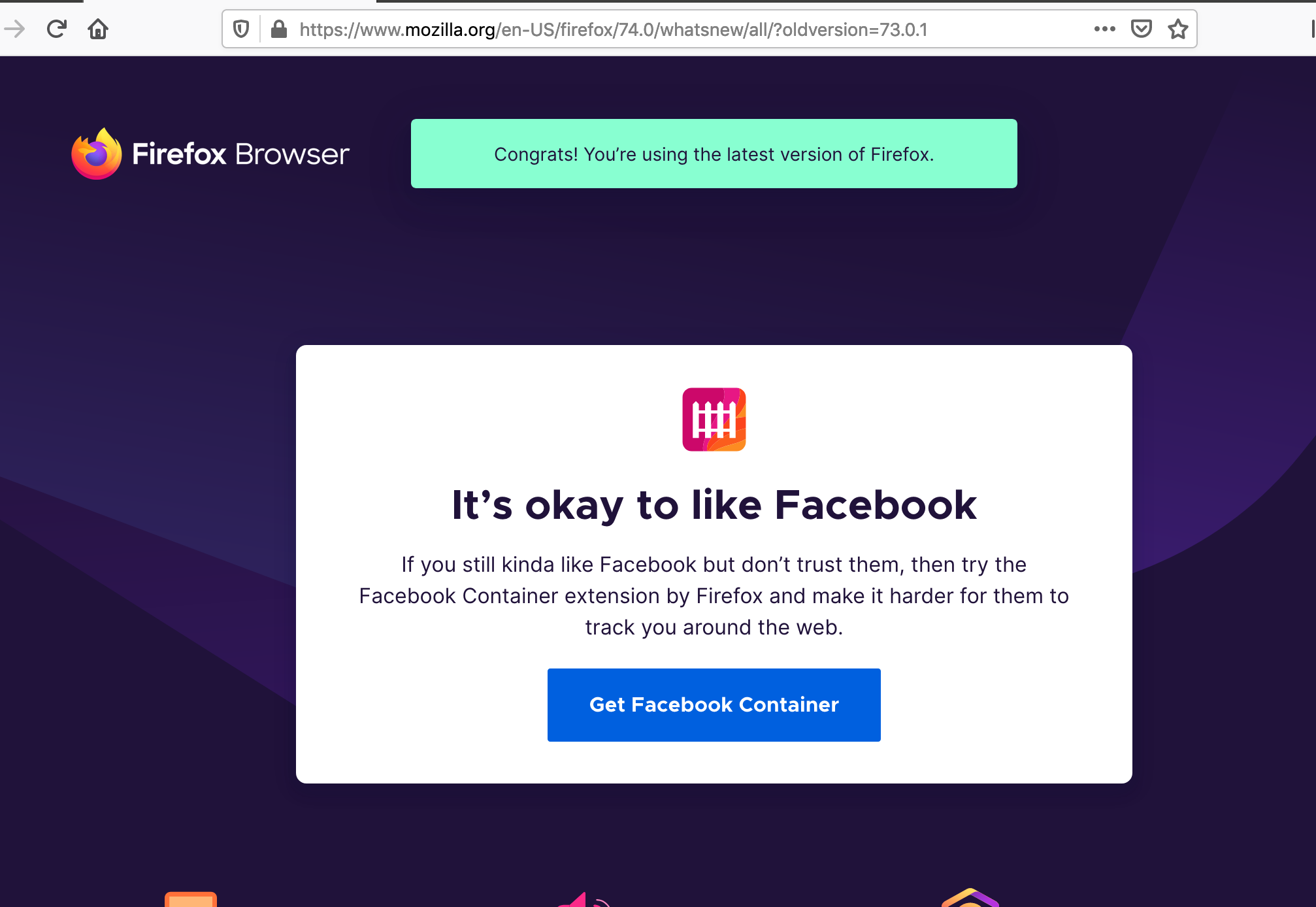 At some point, design matters to optimization and while we don’t lead with design in client engagement, we know once the plumbing of the website is fixed, Googlebot want to see some improvement in design components. Particularly Googlebot for mobile which will be switching to mobile-first indexing for all websites starting September 2020.

The most important element is to have mobile first content. People are on the move and the information needs to help with their intent to find a store or location. The design needs to be bite sized as people on mobile devices wont read long text. Meta tags need to be the same on desktop and mobile. Show phone numbers straight up. People want to call, particularly if they are driving! Images help convey on mobile phones the text. Tip: Choose images and then write the copy! Here’s a design our in-house designer did recently for a client..